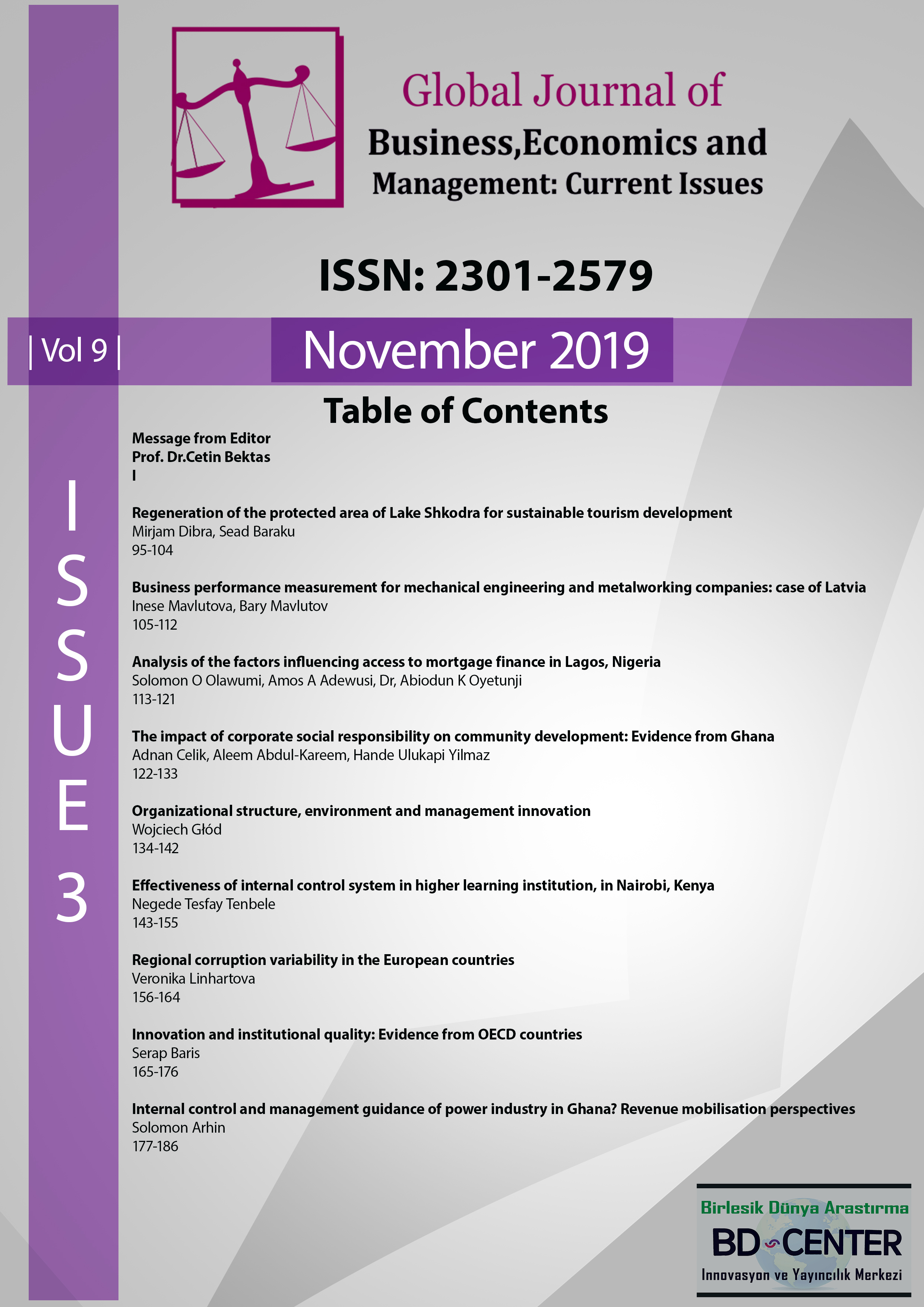 Quantification of the corruption rate in smaller sub-national areas is still a significantly unexplored area. Sub-national resolution of corruption rate could bring an entirely new dimension to the theory of causes and consequences of regional disparities. There are numerous reasons why to focus on this issue. Perhaps the strongest one is that if corruption negatively affects the economic performance, as many studies claim, the elimination of corruption in certain regions may be the key for the elimination of regional economic disparities and thus increase the economic performance of the state. Analysis of regional corruption may also lead to the creation of regional anti-corruption provisions that can bring a reduction of corruption rate at the national level. This context is formulated the main goal of this article. A new corruption quantification method reflecting inter-regional differences in the level of corruption in the European countries is designed. Using this method, it is possible to draw a comparison of individual NUTS II regions and identify those which are more affected by corruption than the others. A high level of corruption variability was confirmed for NUTS II regions, especially in Italy. Because of this variability, it could be very deceptive to evaluate the country as a whole from the corruption level viewpoint.