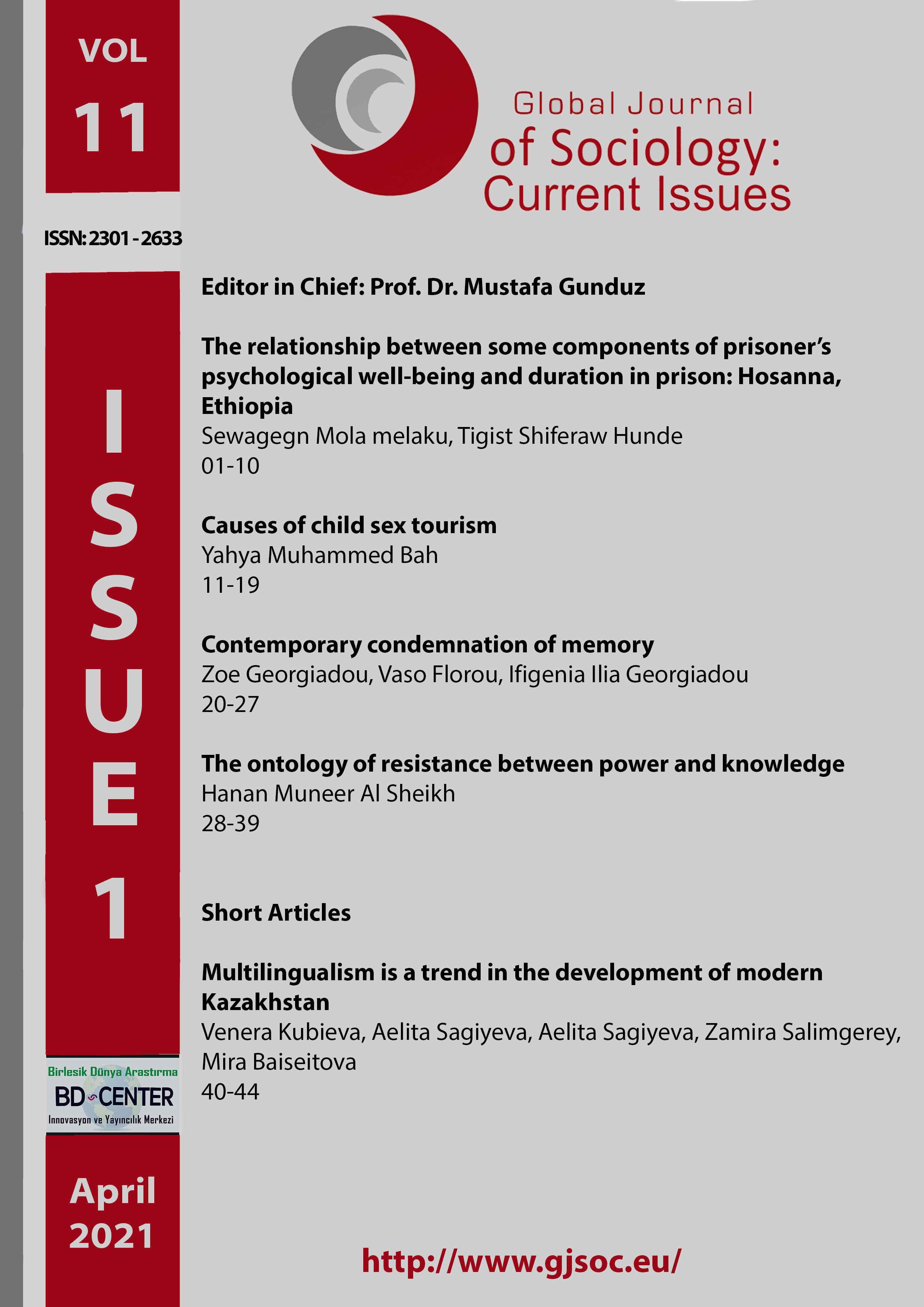 Mnemosyne in Greek mythology was the daughter of Gaea and Uranus, and mother of the nine Muses, whose father was Zeus. She was the personification of memory and was connected in this way to the Arts, as artists recalled primordial memories to draw inspiration for their creations. â€˜Damnatio memoriaeâ€™, the Roman punishment meaning condemnation of memory, was an official sanction, successful in wiping out the memory of any individual who was convicted of being a tyrant, a traitor or another sort of enemy of the state. The images of such condemned persons had to be destroyed, their names erased from inscriptions and every element concerning their public presence was purged. In some cases, the residence of the condemned could be destroyed, and if the person was already dead, his grave was demolished and his last will nullified. Nowadays, the condemnation of memory could be connected to a series of incidents selected to be erased from the public conscience as if they have never happened, although they represent historical or even ordinary events â€“ genocides, wars, migration flows, gender-based violence and others. This paper focuses on the contemporary condemnation of memory using Art as a methodological tool. We argue that art represents a way to investigate current circumstances that aim to wipe out collective memory. We probe these expressive forms that are derived from historically transformed roles and compile these facts that are consigned to oblivion.