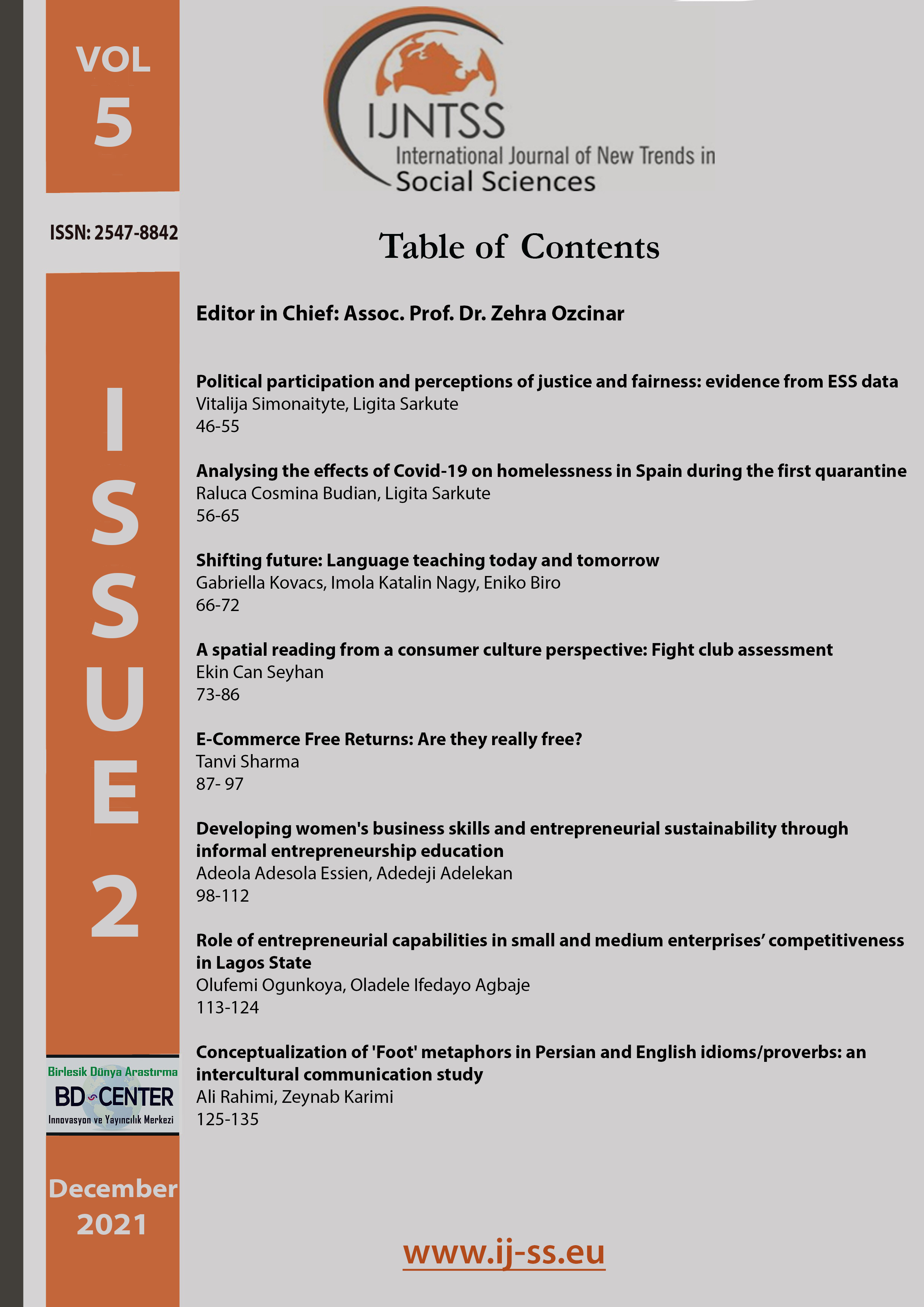 In design readings, the relationship between place and the user of place is quite strong.  In the Fight Club story, the main character Narrator, and the places are presented with a critical point of view and based on consumer culture. Although there are differences between the film and the book, both are based on the same text and fiction. This study aims to make a reading of the relations of the Narrative character with places and the relations. In this sense, two separate productions will be considered as a whole and the book and the film will be used as a common reading tool in this study.  In the whole of the study, both common and different places in the book and the film will be discussed together. In this sense, in two different art branches; through literature and cinema; an integrated analysis will be conducted.