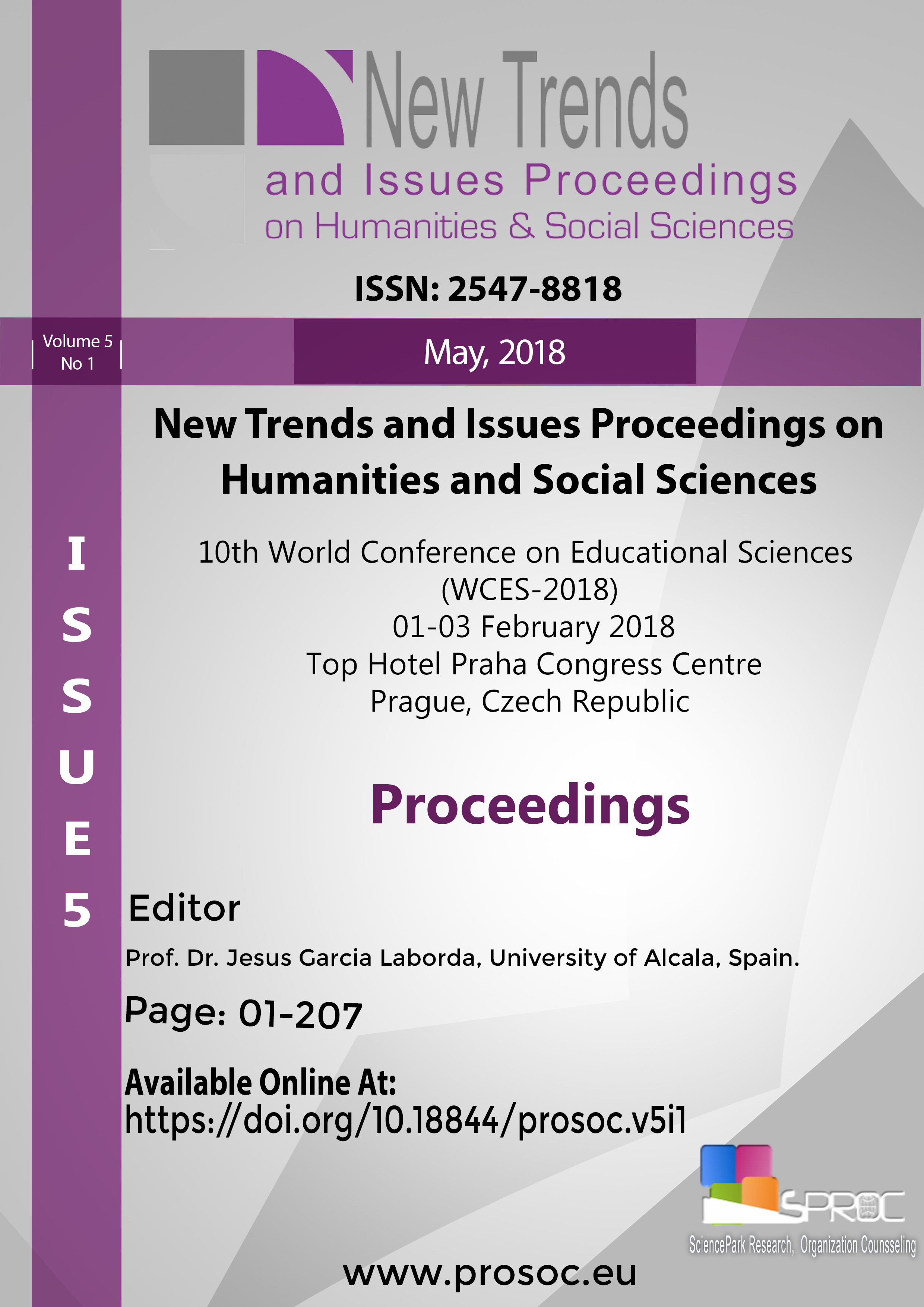 
A disciple of Titu Maiorescu (1840â€“1917), Petre Paul Negulescu, along with Constantin Radulescu-Motru (1868â€“1957) and Ion Petrovici (1882â€“1972), is regarded as being among the most prolific thinkers in Romanian modern thought and one of the founders of the modern Romanian culture. Historical changes he could never envisage have left their mark upon the perception, reception and interpretation of his work. The paper reviews the key characteristics of Petre Paul Negulescuâ€™s work as reflected in his studies on the origin of culture, the philosophy of Renaissance and two magnificent works, The History of Contemporary Philosophy and The Destiny of Humanity. The aim is to contextualise these works within the field of philosophy in terms of their sources, conceptual approach and hermeneutics. As well as furnishing the Romanian culture with a wealth of original thought, his pertinent analysis of social, economic, cultural and political changes, and his involvement in improving the educational system through his position as Minister of Instruction, have made him worthy of criticism and an outstanding reference point in times of revival.